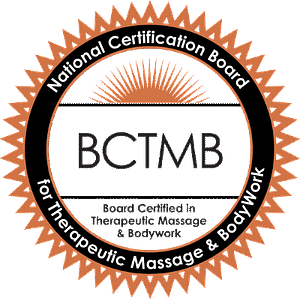 My training in massage therapy began in 1995 at the Oregon School of Massage, which I consider one of the very best and finest in the country. After a move to Washington, I completed my massage training and graduated with honors from Renton Technical College’s 1092 hour massage program in September 2005 and received my National Certification for Therapeutic Massage and Bodywork and Washington State Massage Practitioner License in November 2005. National Certification represents the highest professional status in the field. I was a Professional Member of the American Massage Therapy Association from 2005-2008, Associated Bodywork & Massage Professionals 2008-2009.

From November 2005 until December 2008, I practiced massage therapy and lived in the Seattle area. Western Washington always felt like home to me, and I lived there for 10 years. In December 2008, I was married to my long time partner in Europe. Since then, I have lived and worked in Washington and Illinois states, Austria, Canada and Germany.